A low-cost functional helmet that received an iF Design Award

An instant success, the E8 Helmet received an iF Award due to its low-cost and functionality

The EBF E8 is the result of a detailed analysis of all the mechanisms functioning which allowed for an optimized project that resulted in a product of high value and low production cost. With the project being totally developed by Questtonó, it received an iF Design Award in 2009.

The helmet was developed to bring consistency to EBF’s portfolio. At the time, the Brazilian market had only a few imported and expensive models. After its release, it became a major hit for combining low-cost with a modern articulated feature.

A modular helmet injected in ABS, with excellent workmanship and precise mechanisms, the EBF E8 helmet is comprised by a hull, visor and chin piece, and the rider can use it closed, with the visor open, or with the chin piece erected, having the feeling of an open helmet. 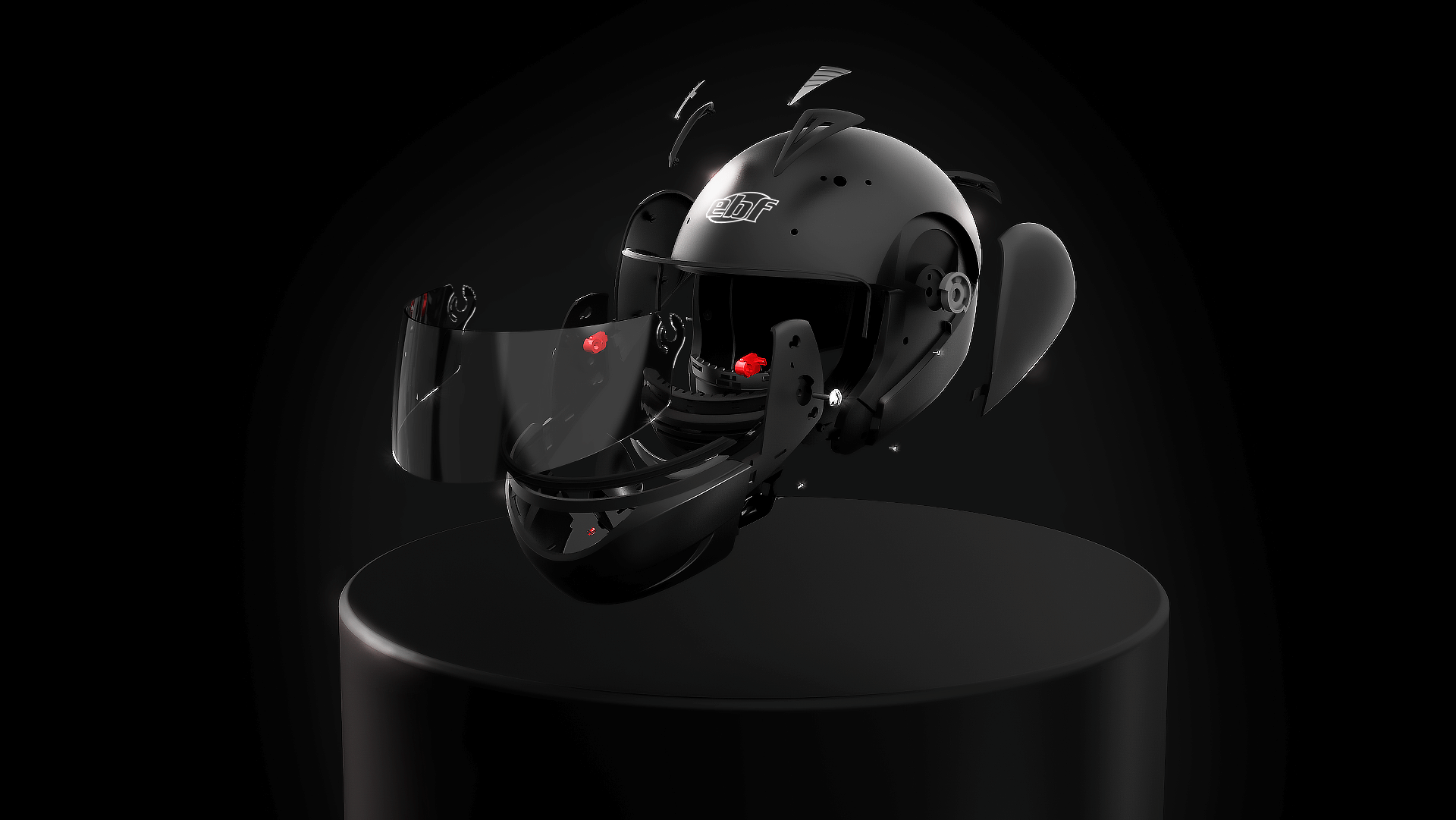 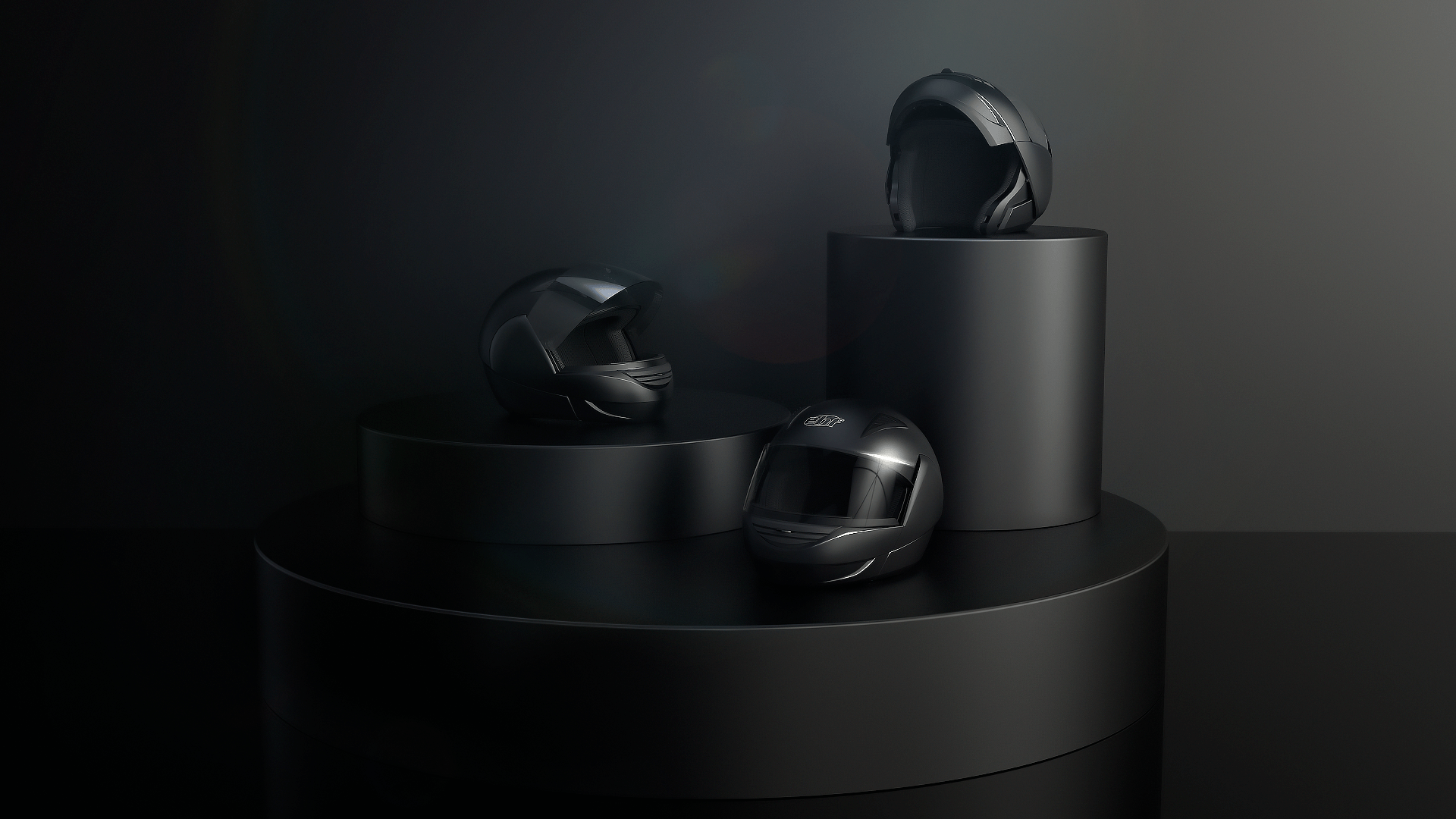 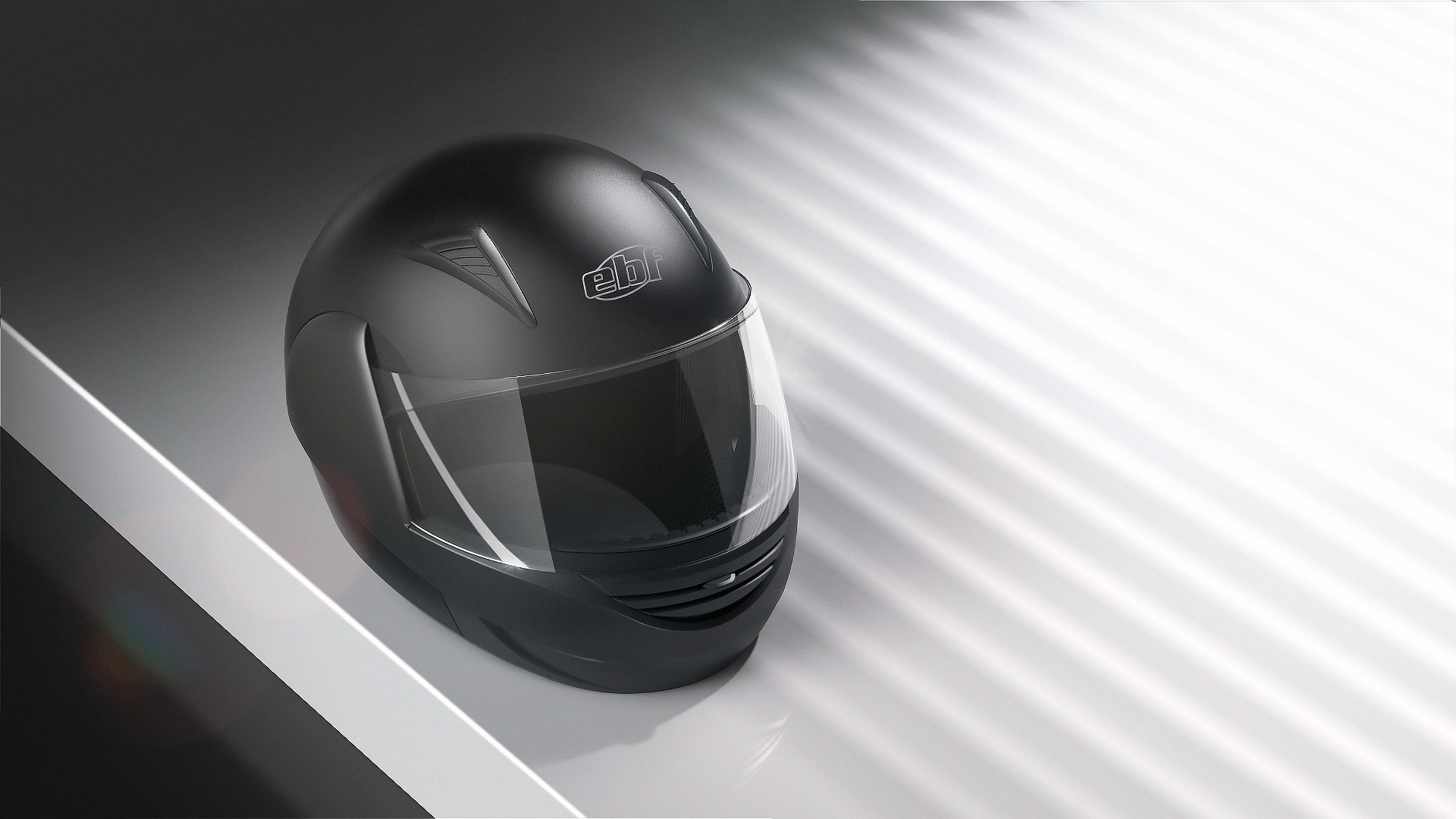