How to engage men in gender equality?

Should we talk to men?

“Should we talk to men?” is a study conducted by many hands, which was born due to an urgent challenge: How can we bring men and boys closer to the discussion about gender equality? Along with UN Women and the PapodeHomem portal, we immersed ourselves in a theme that is deeply rooted in the current belief system, determined to transform a reality we learned about in depth during our research process: for much of the Brazilian population, gender equality is still a distant subject. The result went far beyond an iconic work in the history of Questto|Nó.

We start from a few thematic triggers, such as female empowerment and the deconstruction of machismo, in order to investigate existing scenarios and find viable future paths. But to summon society to adopt new perspectives of behavior, we must first understand what orients worldviews today: we have listened to more than 150 people on the streets of São Paulo, Rio de Janeiro and Recife, as well as scholars and professionals connected to the topic. Along with Zooma, we conducted a quantitative research with more than 20 thousand respondents, in order to assess how Brazilians see this subject, trying to discover cultural representations of gender, violence and gender perception.

From this process, a report was born leading to the construction of new narratives and a documentary film that aimed to make the work more accessible. The video was produced by Monstro Filmes and is available on the UN Women Brazil channel on Youtube.

“Men need to recognize that many of their actions and values are based on an outdated model of beliefs and attitudes. Being strong and sensitive at the same time is not a contradiction; it is just another way of being. By understanding that exerting pressure on women is a consequence of the imprisonment of masculinity and that feminine and masculine attributes are present in all of us, any man has the right to recreate his own recipe for what it is to be a man in the world today.”

Gustavo Rosa Silva, director of research and strategy at Questto|Nó.

As of the edition of this text, the documentary had 55,529 views on Youtube, and has been exhibited in countless collective sessions in Brazil, which strengthens the worldwide campaign #ElesPorElas, by UN Women, and increases the visibility of an ever so urgent discussion in all layers of society. 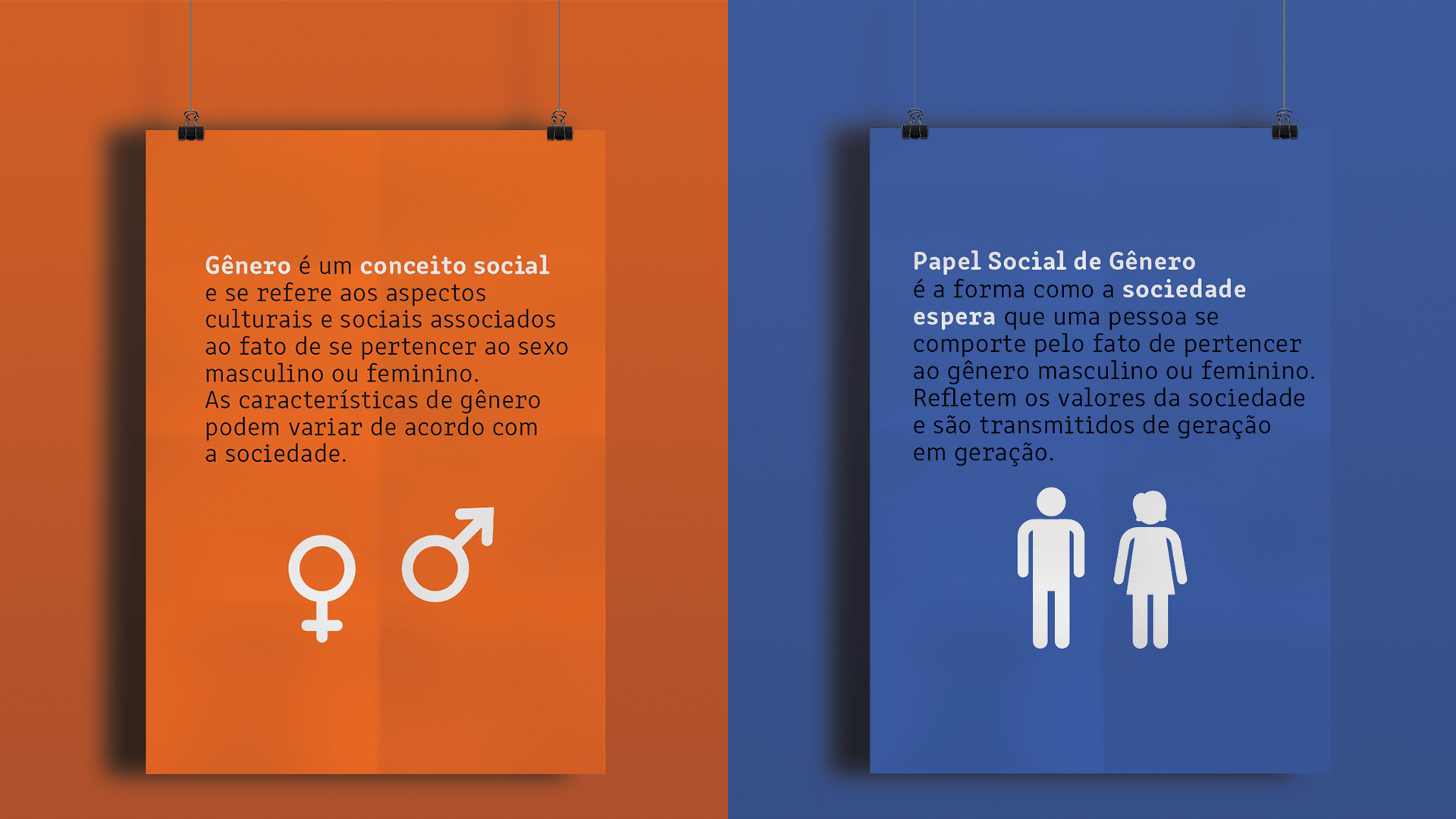 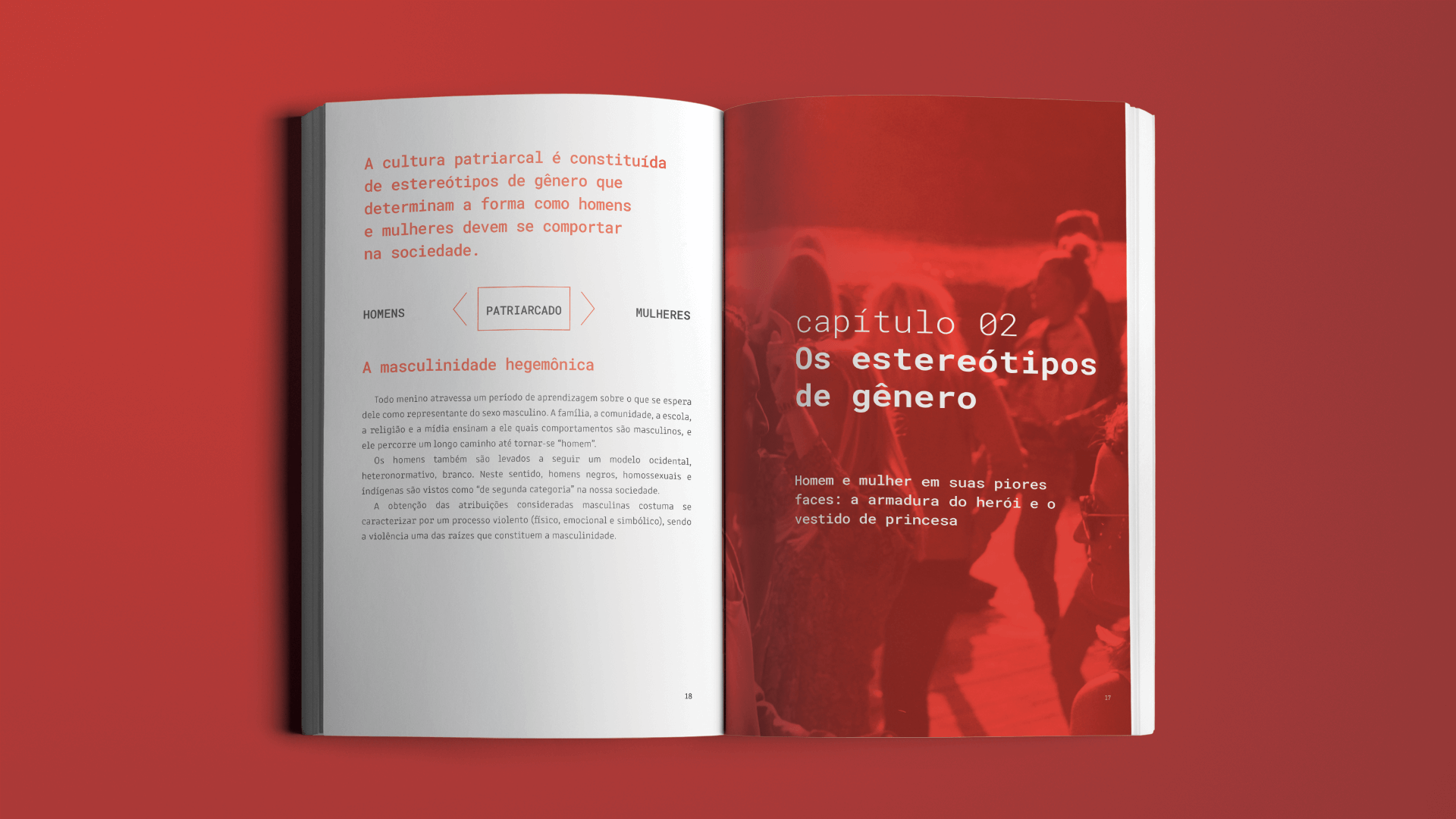 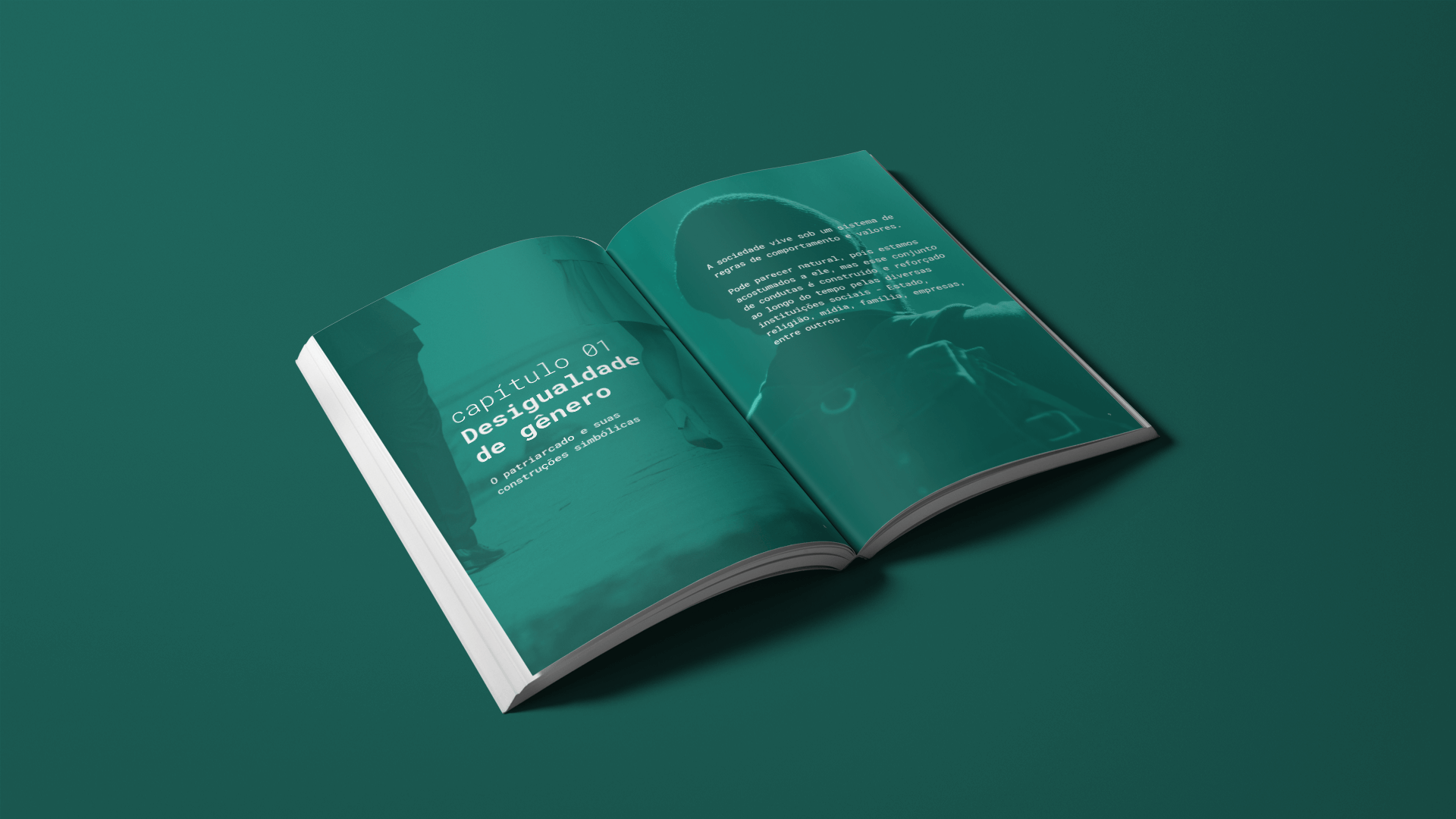 Work
The future of work for Natura &Co