This fintech is powering social transformation in Brazil

A public holding company owning 18 subsidiaries, Energisa is the biggest electricity provider in Brazil, serving nearly 16 million people. Due to its diverse clientele, the company faces many challenges and complexities when it comes to collecting utility payments, especially when we consider the fact that in Brazil, 29% of the population do not own any type of bank account, according to research conducted by Locomotiva Institute.

To help solve this complex challenge, Energisa selected Questtono Manyone to lead a project that could revolutionize the payment journey of the client – especially those who are not familiar with basic banking operations.

Combining our unique strategic business vision with our tools of innovation and design, we helped Energisa to deploy Voltz, a digital fintech solution created to solve the puzzle of the “unbanked” market in the 5th biggest country in the world.

The price of inequality

When fully immersing ourselves in the payment journey of rural areas in Brazil, especially ones primarily made up of low-income people, Questtono Manyone’s team identified a business opportunity that could also serve as a social springboard for transformation.

Rural regions often lack the infrastructure to allow companies and institutions to simply reproduce the business and service models they operate in urban zones.

Simple activities, such as paying monthly utility bills become a challenging task, yet the right empathy-driven solution had the potential of a domino effect that could reach, and positively impact the lives of millions.

Questtono Manyone’s team mapped ways to make Energisa’s billing cycle more approachable and easier to pay, and it opened opportunities for both Questtono Manyone and Energisa, to work on a spin-off project, focusing on bank solutions for those who never had a bank  account before or struggle with their current one.

The process for Voltz started from scratch. We began by investigating, in loco, four communities served by Energisa to better understand how a digital bank linked to the company would be perceived by those who only know Energisa as an electricity provider.

Our findings exceeded the expectations, and we realized that those communities associate the internet with WhatsApp and Facebook. This highlighted the massive need to simplify online solutions by applying user-friendly screens and commands.

Using Quest, our agile innovation process, we developed on and offline prototypes that were validated by users and clients.

The project was then handed off to our Experience Design team to create the entire CX solution for Voltz, a mobile banking solution provided by Energisa. From wireframing to visual identity to the UI, our incredible team of designers and developers brought the platform to life.

At the end of the project, we delivered 15 in-depth user journeys, ranging from utility bills payment to phone credit recharge.

Aside from the interface that resembles the already familiar Facebook and WhatApp chats, the digital bank also allows personal and business accounts to be under the same username, solving another problem for entrepreneurs and small business owners that can now easily manage their finances all in one place.

Since family is such a strong pillar of daily life in these areas, we also made it possible to split payments between household members, allowing full control over how bills are split.

It goes without saying that the app, just like Energisa’s billing procedure, went through an extreme design language makeover. With a more humane and approachable vocabulary, users can engage with the Voltz app in a very similar way that they already do with messaging apps and social media.

After successfully delivering Voltz’s toolkit, a branding guide, and the Design System, the new fintech made by people and for the people is expected to positively impact 5 million people by 2025.

To achieve this milestone, Energisa plans to extend its digital bank to 862 cities including those who have been historically neglected by the Brazilian banking market.

In an interview with Valor Econômico (the Brazilian equivalent to Business Insider), Tiago Compagnoni, Voltz co-president, said that the idea is to “open digital and financial doors to those who, so far, could only experiment one side of the internet, away from modern banking solution”. He also said that many of his current clients could not even get authorization to own a credit card – something that Voltz acknowledged by requiring little to no prerequisites to open an account.

According to Época Negócios, another reputable news outlet in Brazil, the unbanked market in the country counts 45 million people, and is worth over US$ 150 billion. With the new Voltz fintech platform idealized and executed by Questtono Manyone, Energisa not only closed an important and daunting social gap, but it made a business out of it. 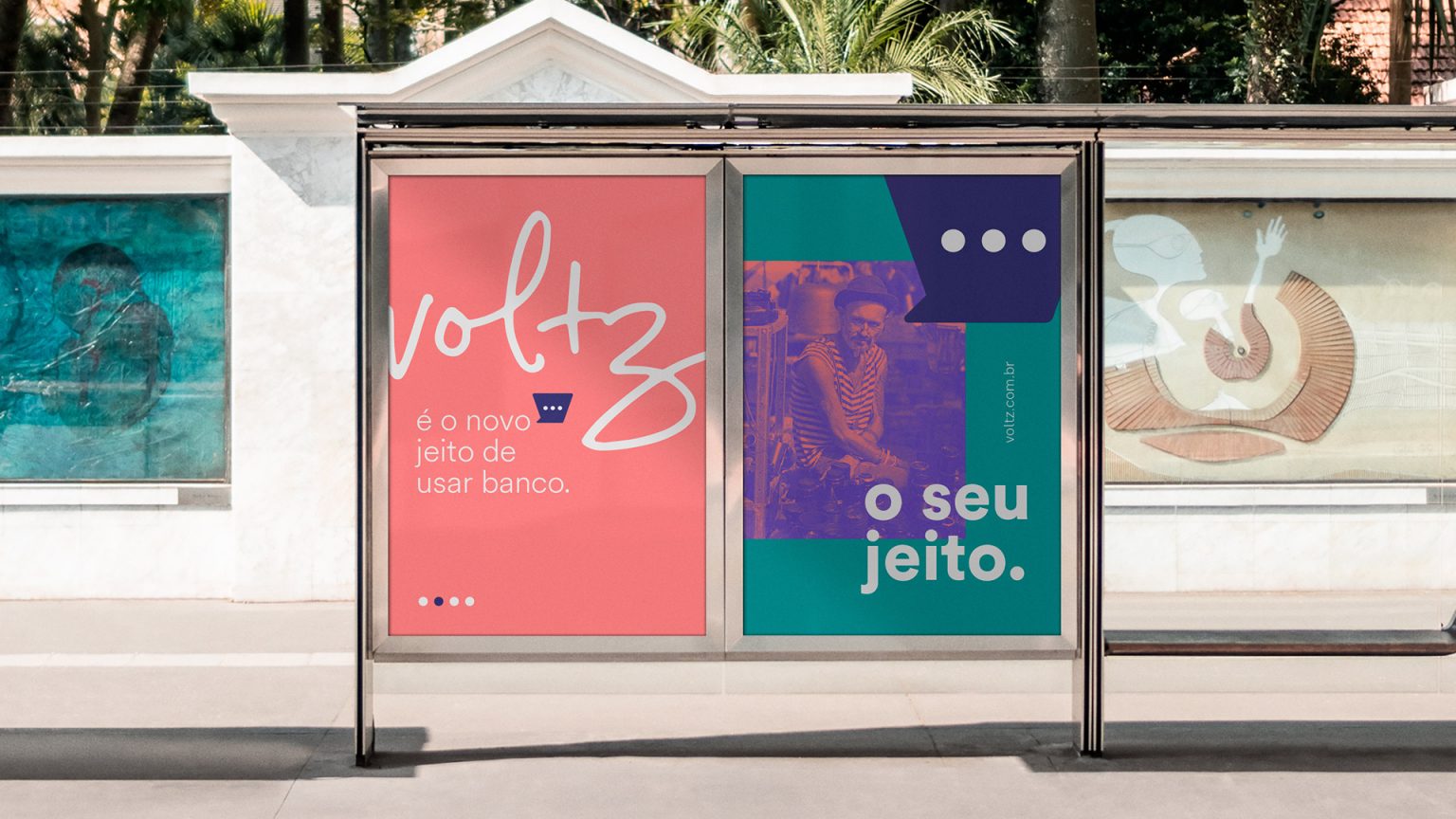 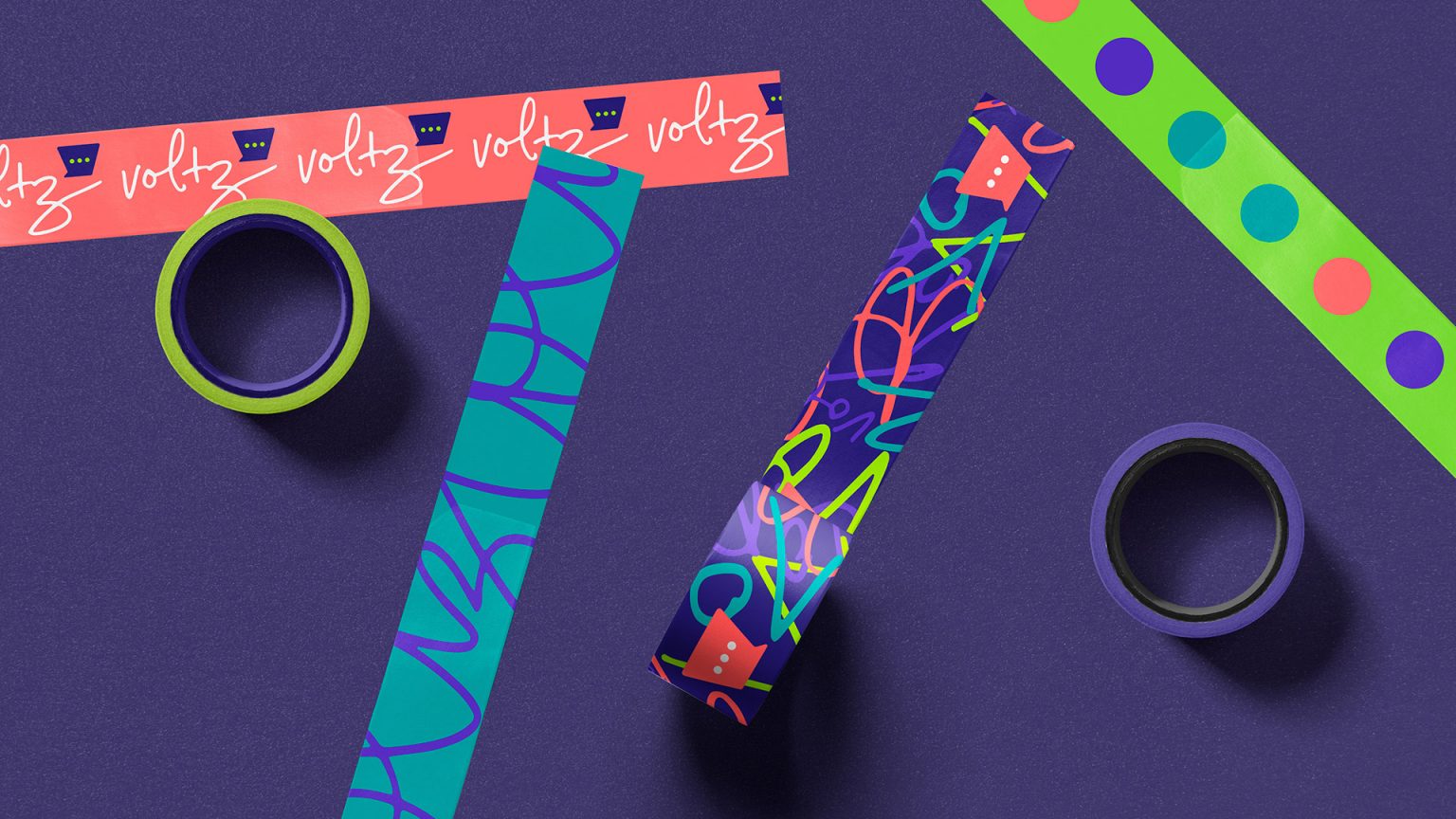 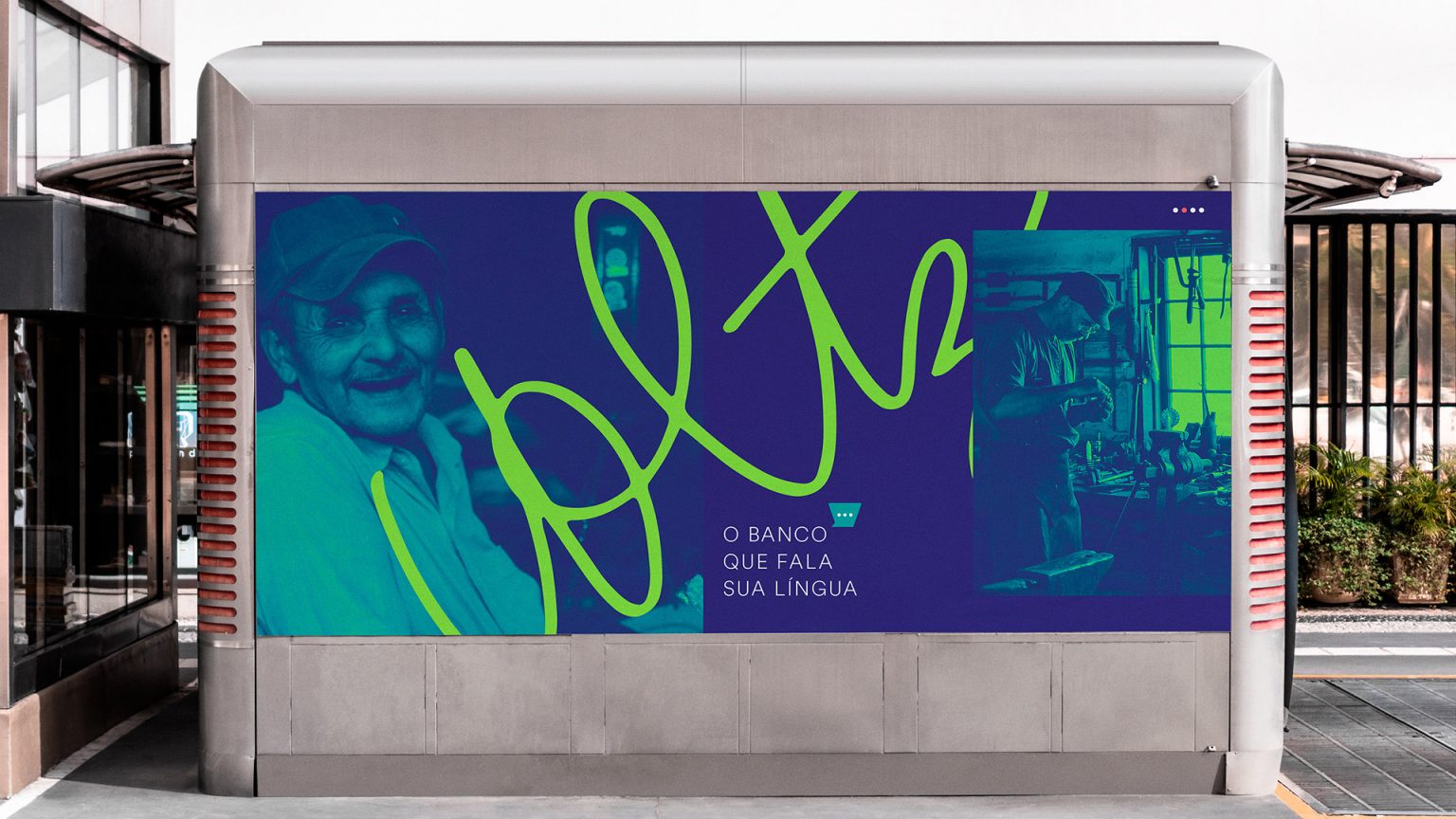 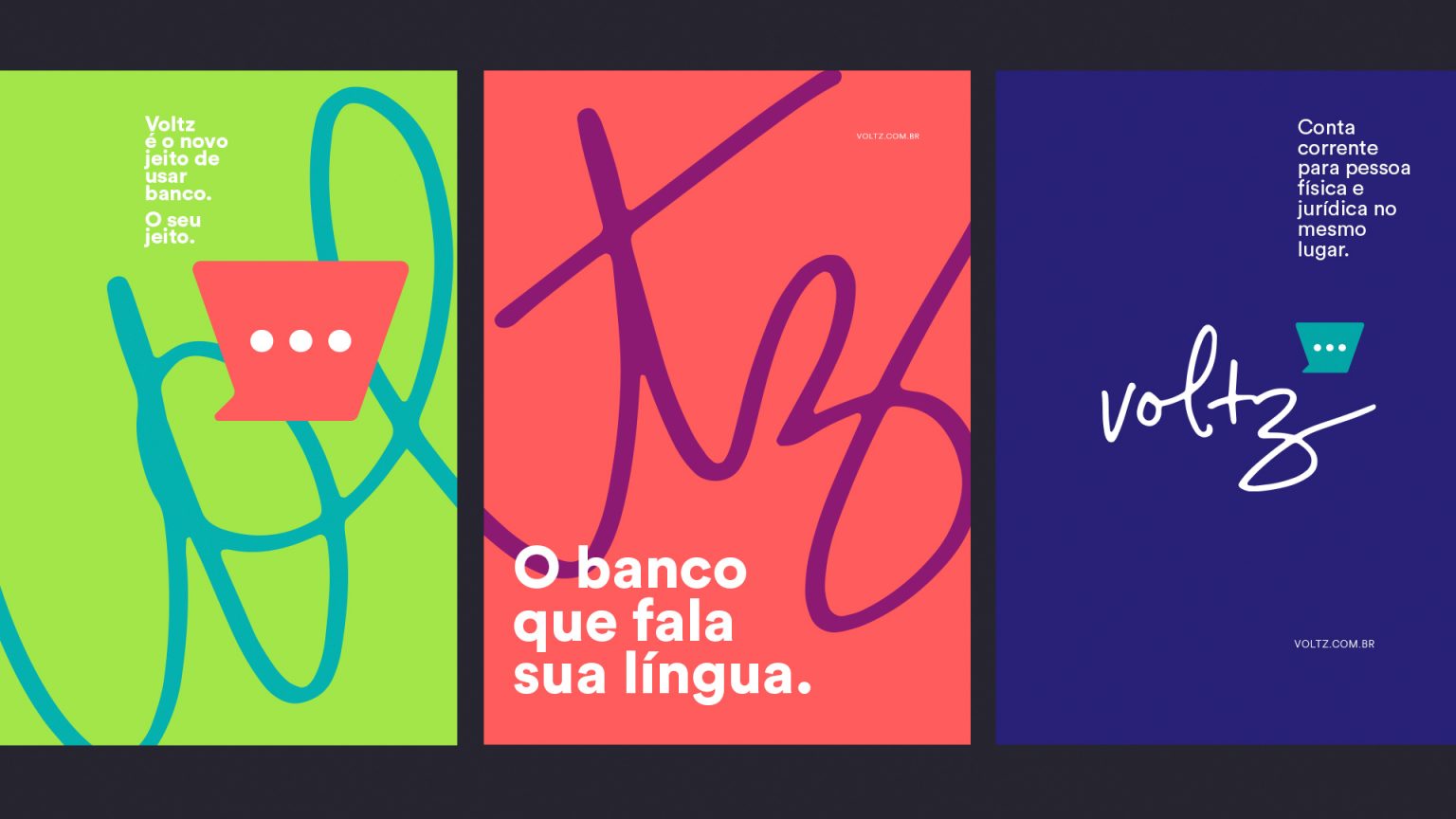 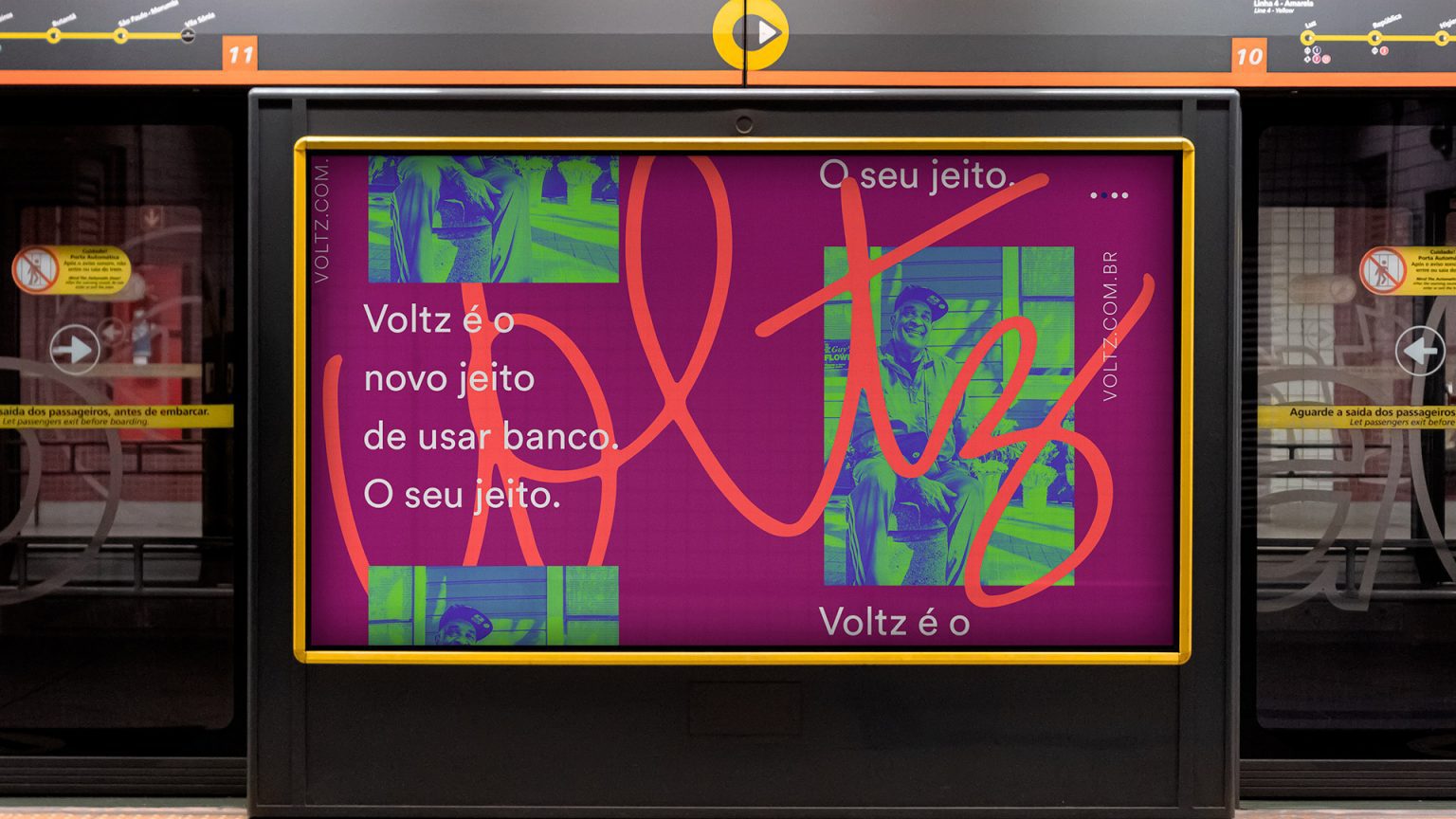 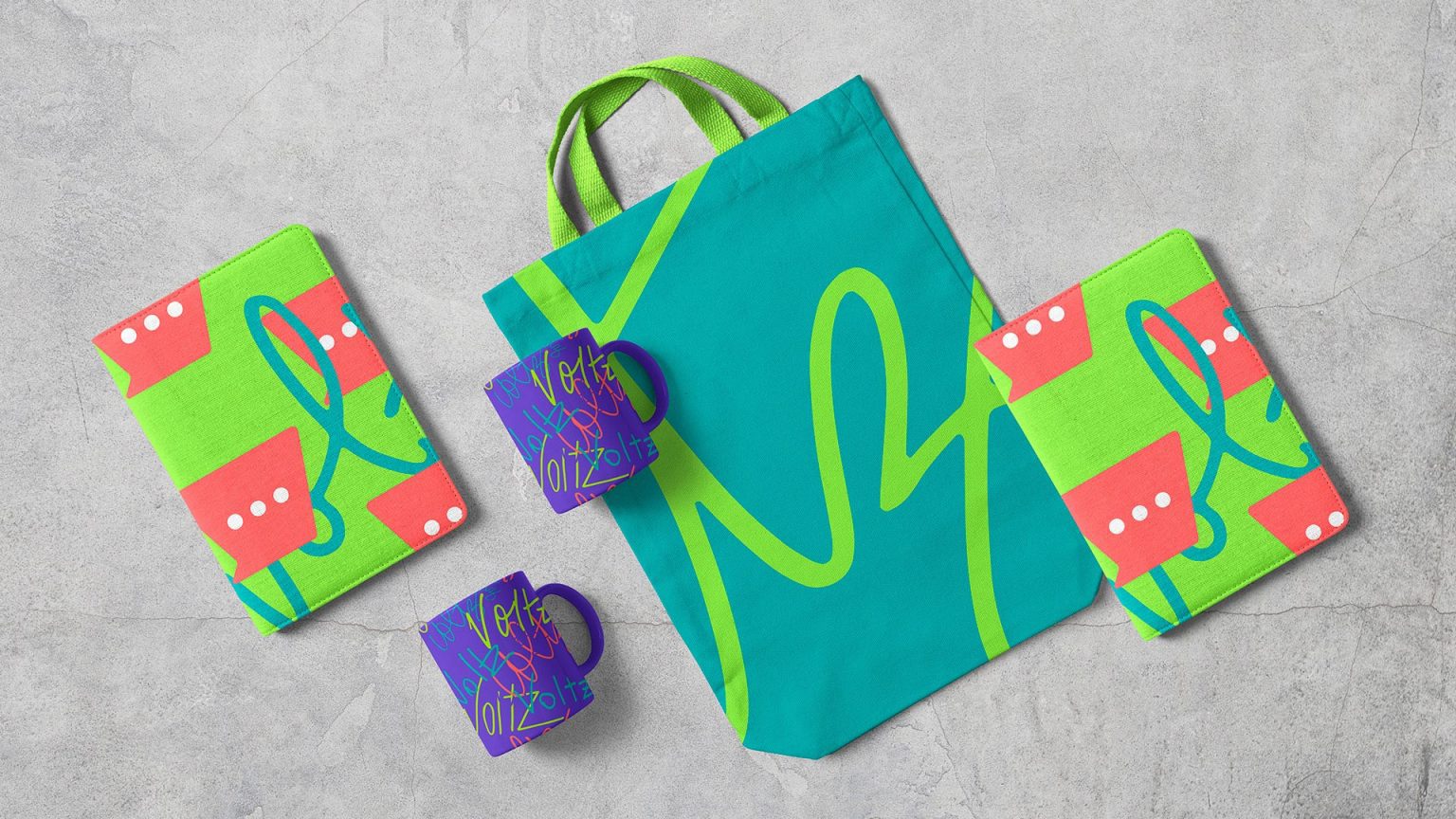